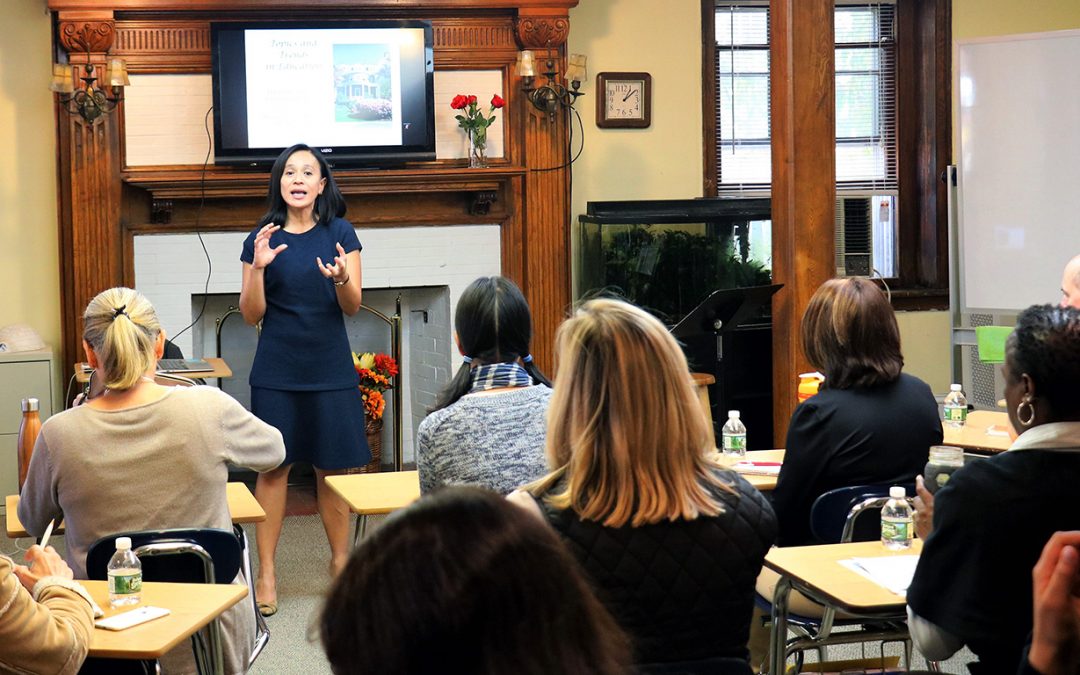 “The Intricacies of Reading: What is the role of visual processing in reading?”

Topics and Trends in Education: A neuroscience based seminar presented at The Lewis School. 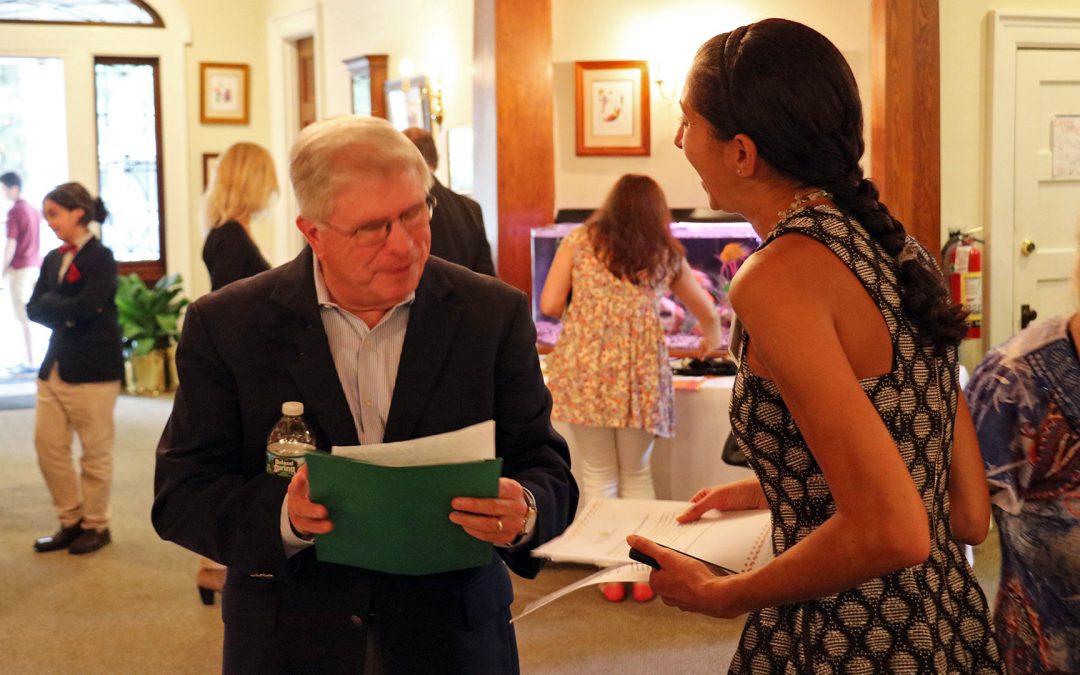 A day with grandparents and special friends.

Please join us for a day of music, poetry, and food!

Please RSVP on or before October 8 through the E-vite that was sent out two weeks ago. You can find the link at: http://evite.me/uc44pQjzA6

We ask parents to contribute to the festivities by bringing in goodies for all to enjoy: 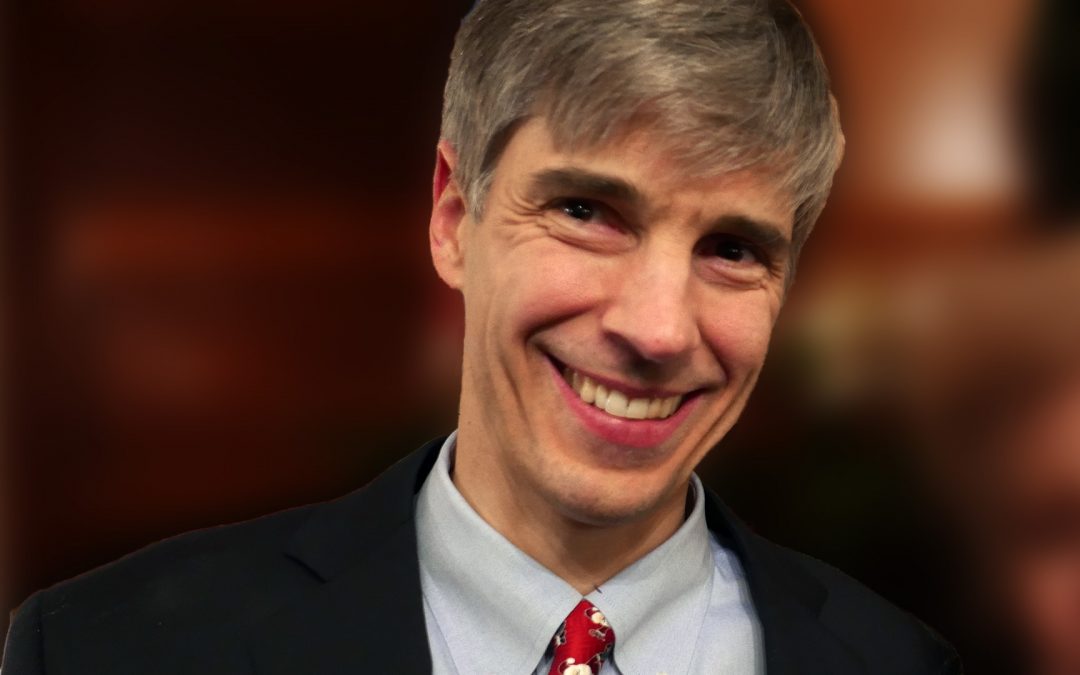