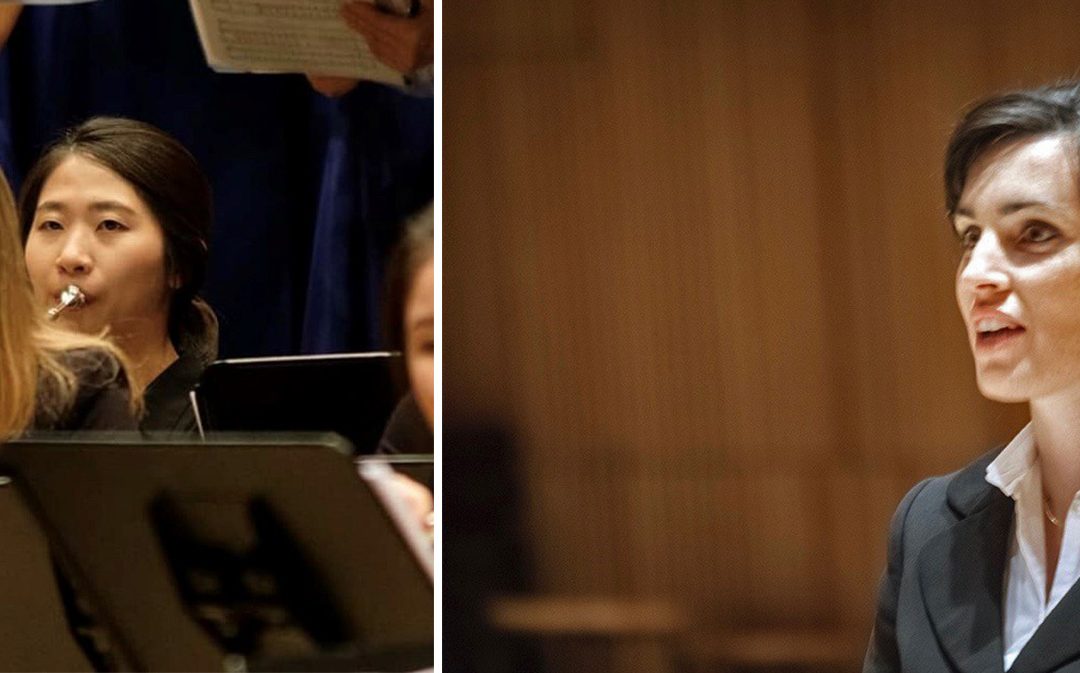 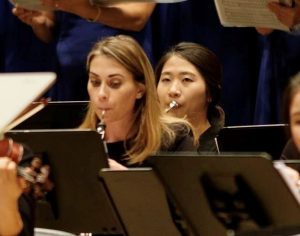 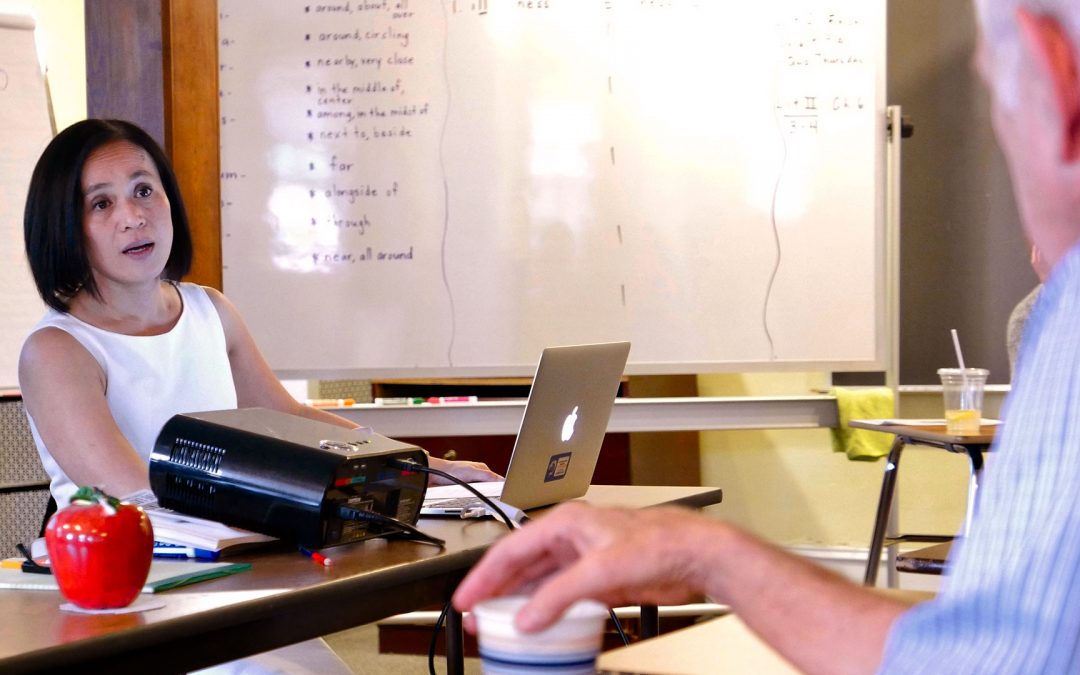 Topics and Trends in Education: A neuroscience based seminar presented at The Lewis School.

The Lewis School of Princeton presents monthly neuroscience-based seminars on topics that have an impact on children who learn differently.

Join us in a panel discussion as we meet four former Lewis students from various walks of life and in different stages of their careers.  How has their understanding of dyslexia changed with time and experience? How has dyslexia been an advantage for them? 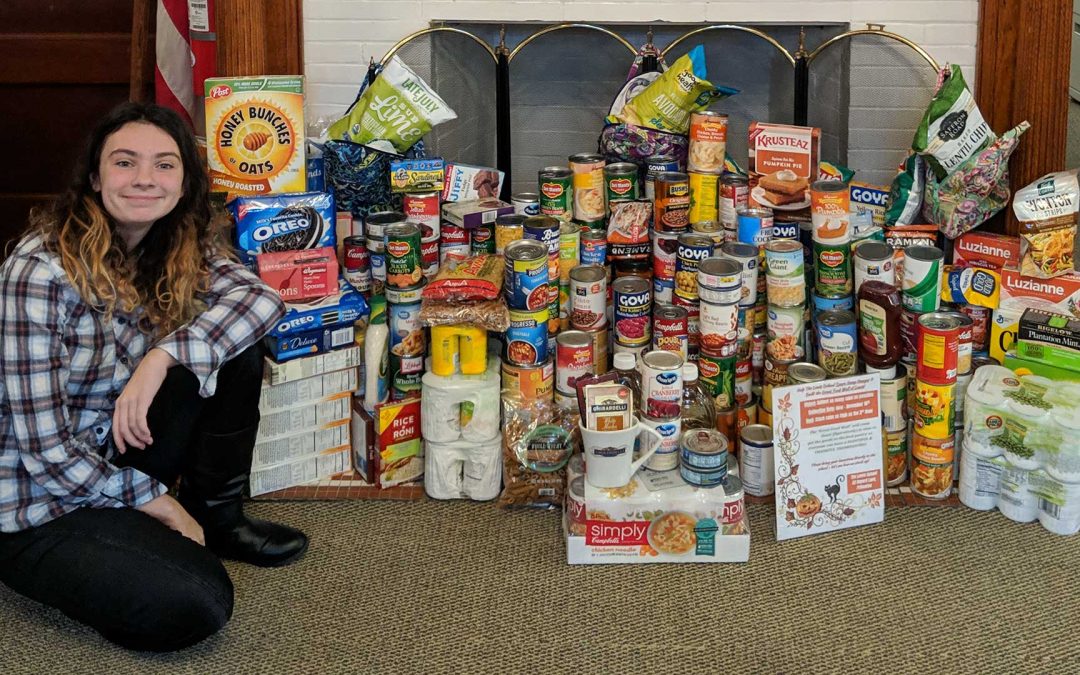 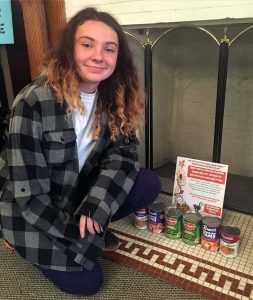 Upper School student, Sheridan Durant, had a wonderful idea: “We could Trick or Treat in reverse!” Her original idea was to round up students to walk through the Princeton neighborhood in costumes on Halloween – but instead of asking for candy, they would ask for canned foods to be donated to the local pantry. This idea morphed into something a bit safer, but still in keeping with the spirit of service. The Scare Away Hunger project asks the Lewis community to bring canned foods between Halloween and Thanksgiving. Her goal is to create a “Great Wall of Cans” that, when brought down, would open up possibilities to children who are hungry during this season of plenty.

What was Sheridan’s inspiration? “Like most kids, I love Halloween. It is a really fun time of pumpkin carving, picking out a costume…and who doesn’t love free candy?” she asks. “But as happy as this time of year makes me, it also makes me think of the kids who don’t even get to eat real food, let alone candy.”

It is this spirit of service to others that reminds me of the words of Mother Teresa: “If you can’t feed a hundred people, then feed just one.” From the heart of one student, let us bring food to the table of a hundred children. – Chantra Reinman

UPDATE: After one month of collecting canned goods, Sheridan was able to bring the donations to two food shelters in the Princeton area: The Jewish Family and Children’s Services and Arm-in-Arm. Delighted at the large donation, they said, “The food will keep us stocked for close to a month!” It always begins with just one.