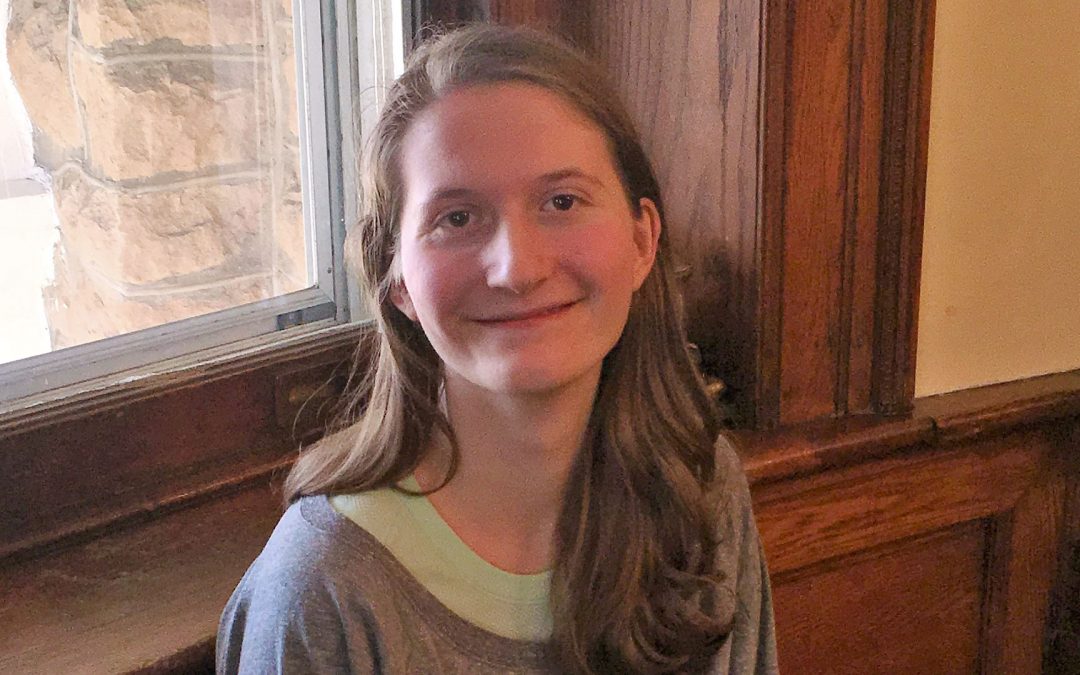 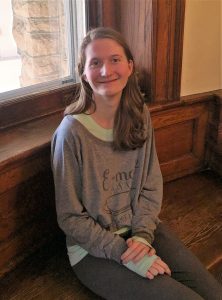 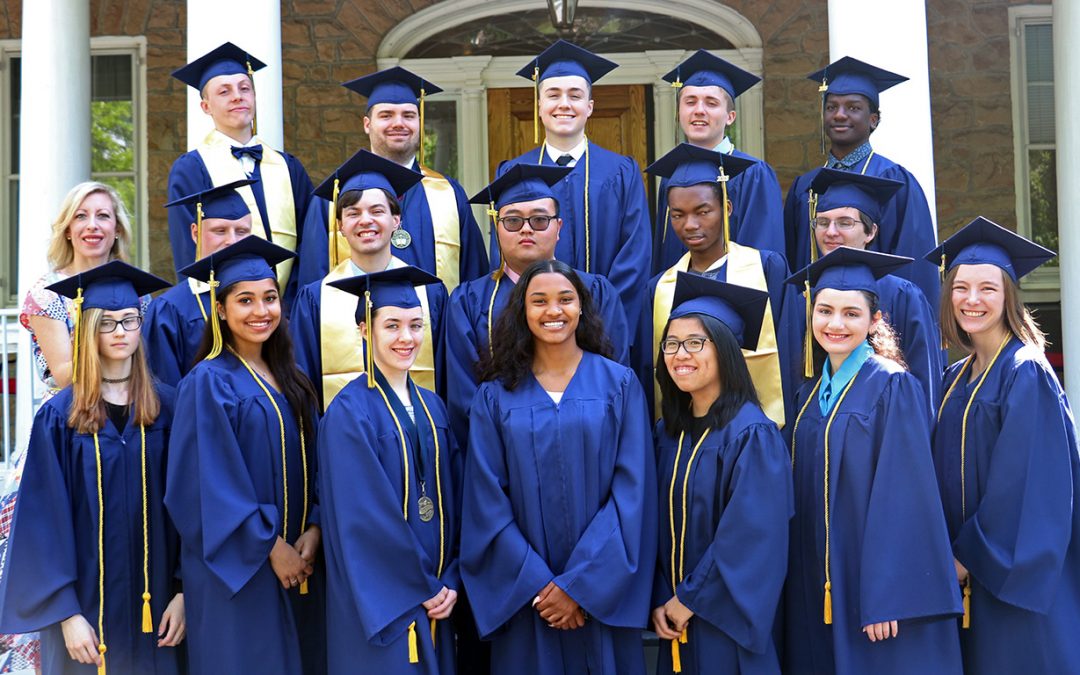 The Lewis School of Princeton
Where great kids realize their dreams

We are proud to report that the 2018 college-bound students have earned Merit Scholarship Awards totaling $1.6 million! In her poignant comment, senior Alison Gause reminds us of the first – and likely the most difficult – step on the journey toward independence: “Lewis allowed me to embrace my learning difference – and to accept them, too.” And along that journey, post-graduate AJ DeMarco reminds us to continue to “have faith in what you’re passionate about.” This year, our senior and post-graduate students were accepted to the following universities:

As these students are about to embark on their college journey, we hope they bring with them these words from Marsha Gaynor Lewis, Head of School: “Choose to follow the dream you have dreamed forever, think of new possibilities along the way, and with every step you take and every choice you make, build a wonderful, worthwhile life that is a stunning reflection of the best you can be.” Congratulations, Class of 2018!